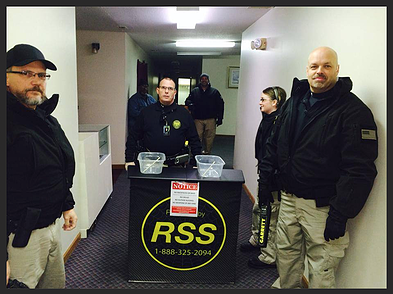 Provide event private protection security with a team of private security officers to create and maintain a safe environment for patrons of a private party.

The private 600-800 person event was located in a ballroom. The majority of the patrons were likely to participate in heavy drinking and potential drug use, which in the past had led to increased incidents of violence and theft.

To keep the patrons of this private event safe, our team of highly trained private security officers formed multiple layers of protection throughout the facility. The detail started with crowd control systems to direct patrons to the proper entrance and also included signage to inform them of security searches and prohibited items.

As the guests of the private event approached the door, they were greeted by an armed security officer who provided a friendly character and prepared them for entrance into the building. Once inside the building, each person was subjected to security sweeps and metal detection in order to remove contraband and was then ID’d with state-of-the-art ID scanners.

Our security officers were assigned to work in the following locations: the entrance as greeters, the front-end to search patrons, the dance floor for perimeter security, and the stage. To effectively manage our team of 12-18 officers, the areas were split into zones and assigned an officer in charge for each zone. All security officers were equipped with two-way radios, less than lethal devices (such as OC spray, Taser, ASP, and PepperBall launchers), sidearms, and personal protective equipment (such as body armor, gloves, and duty uniforms).

As a result of extensive planning and training, the client was able to safely participate in the event without the worry of any threats or safety concerns. The goal of our private security team is always to offer the highest level of security without hindering our client in carrying out the event they had worked so hard to plan. 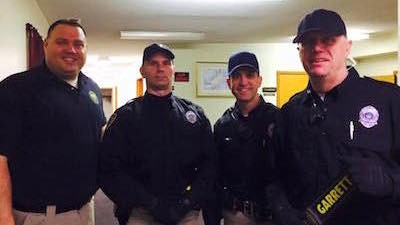 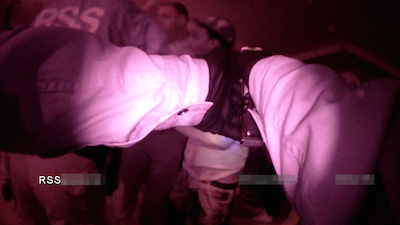